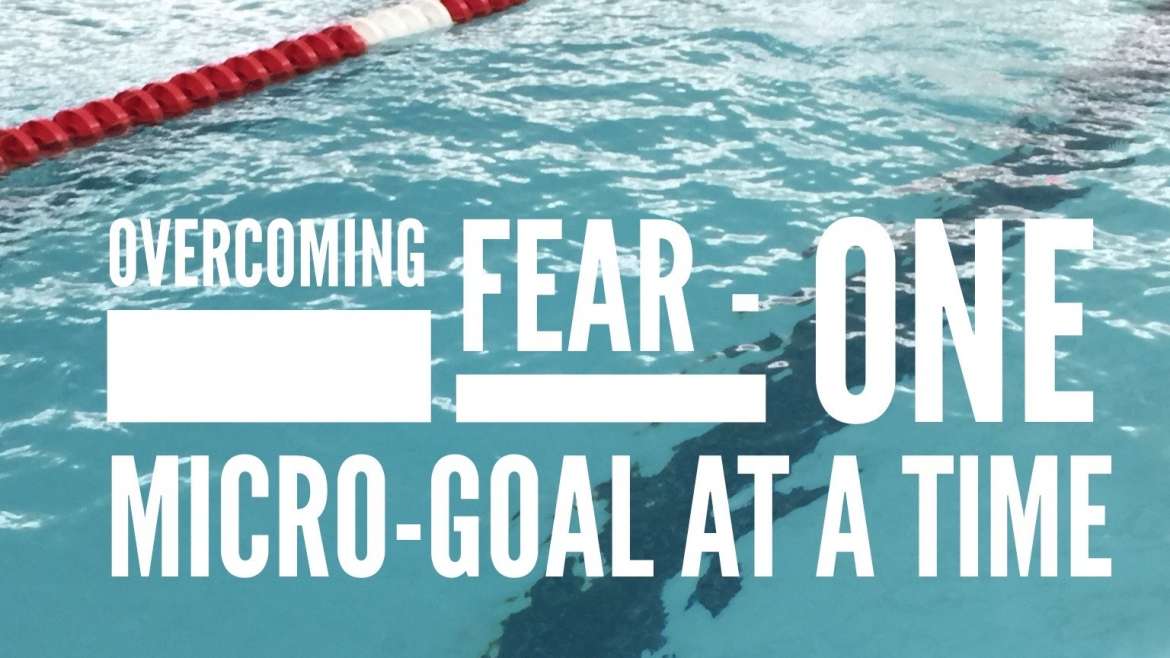 In the sport of swimming—winning can be described as a matter of pain.

To be faster, it is an undisputed fact that swimmers need to learn to be uncomfortable in practice. They know that they will need to practice faster and harder today than they did yesterday.   This is an accepted, but not easily participated in reality that constantly pushes the boundary of improvement to the next level-and along with it the boundary of pain management. Pain often becomes a problematic part of the process.

Most athletes aren’t afraid of being successful or of failing.  But often along the pursuit of success they can develop a fearof how much that success or failure will ultimately hurt.  It is the fear of the process to become better that often is the biggest impediment to personal improvement.

Breaking through the pain barrier is a mental challenge. The brain’s self-preservation instinct generally does not embrace discomfort.  Physiologically athletic pain has a lot to do with lactic acid build up—the body hates it and in protest, the agony begins.  Proper training involves conditioning the body to become better at managing lactic acid as well as mentally managing the fear of feeling that effort.

Many elite athletes in all sporting disciplines are finding success in overcoming fear of pain in training by using a technique called “micro goal setting”.

What is “micro-goal setting”?

Fear and anxiety come from strong emotional source triggers.  For an athlete the source trigger is often competition, or race type challenges.   Setting micro-goals within the practice environment that mimic these types of triggering events is essential for overcoming the actual performance pain as well as the anticipation fearof that pain.

Why does micro-goal setting work?

Why writing down micro-goals and accomplishments aids in changing the brain’s perception.

When coaches and athletes work together in this way, the athlete can effectively re-write how they respond to pain challenges in practice and conquer their fears at the big competitions successfully.

Example: go your best race from a dive in practice with fins for time.

Example:  be at or better than your best time on a dive race in practice with fins.

Example:  this week we will have a test set—best event from a dive with fins-at or better than best time.

By using micro-goal setting an athlete puts motivation back under their own control, which helps to endure the daily grind and conquer the competitive pain required for personal victory.  The Ultimate Swim Log and Goal Planner has an area for “Micro-Goal setting” each week.  Challenge yourself or your athletes to include some this new training this season.

Overcoming your Fear of Pain one “micro-goal” at a time

It’s All In the Details.